I think the #EUref was partly a mid term chance to kick Cameron for austerity. USA mid terms often go against incumbent.
The EU was never popular or properly understood in the UK. Many believe it to be corrupt bureaucratic and anti democratic, when it is not so different to the equivalent UK institutions. What's democratic about the monarch or the House of Lords?
People blamed traffic, housing shortages and lack of school places on the free movement of EU citizens when it was largely govt policy at fault.
People are free to move around the UK as well, causing more strain on the SE and less on areas with fewer jobs. Sensible govts would encourage more jobs in these areas. The EU does this, the U.K. doesn't.
Some think 52% voted for racism, actually I think leave would have got more votes if they hadn't morphed towards UKIP.
GE15 was won by clever targeting by the Tories, fraud and scaremongering. No surprise to see similar in #EUref
Leave cleverly used a handful of Labour MPs to give the impression it was cross party when it was mostly Tories.
Remain should have allied with @UKLabour @LibDems @SNP and @TheGreenParty far more. Presented a true cross party alliance.
at 09:03 No comments: 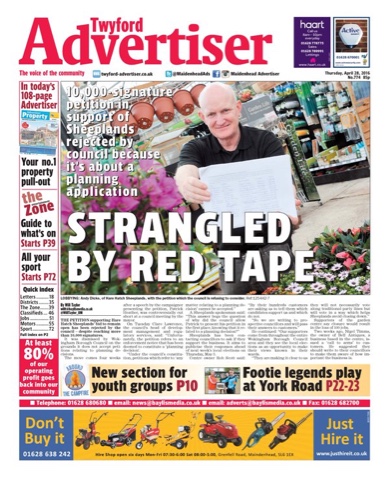 My email:
I urge you to allow cycling along the length of Broad Street. A path could be raised or otherwise marked to reduce pedestrians mingling with cyclists. Crossings could let people cross safely as with other roads, but more frequently. I have seen this do well in Europe.
Reading doesn’t have a cycle network just a series of fragments of cycling structure. Allowing cycling along the full length of Broad Street will join up more of the network.
See more here
https://reading.greenparty.org.uk/news/2016/03/03/respond-to-broad-street-cycling-consultation/
at 12:30 No comments:

Before and after pictures. I blogged about this in 2007! http://greenreading.blogspot.co.uk/2007/11/new-cycle-route-from-kings-meadow-to.html?m=1 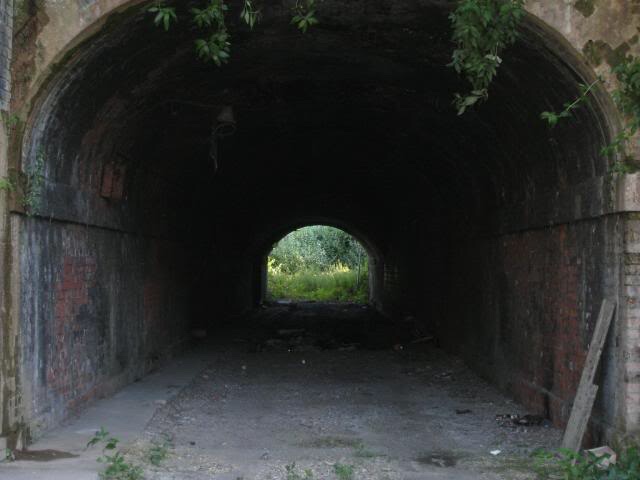 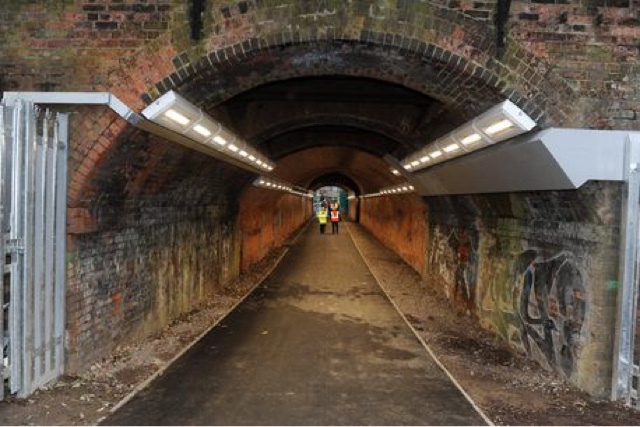 Adapted from a Facebook post by Sebastian Budgen.
1) Combat the bombing and random murder of civilians with the bombing and random murder of civilians;
2) Combat the attacks on civil liberties and freedoms with attacks on civil liberties and freedoms;
3) Combat the jihadists' attempts to promote the perception of two irreconcilable and antagonistic camps - Islam and the West - with the promotion of the perception that there are two irreconcilable and antagonistic camps - namely Islam and the West;
4) Combat the jihadists' propaganda regarding the rampant Islamophobia in the West by promoting rampant Islamophobia in the West;
5) Combat the propagation of a reactionary form of political Islam by doing business deals and constructing political alliances with those states most implicated in the propagation of the most reactionary forms of political Islam.
6) Combat the perception that Western powers act like neocolonial and self-interested powers by supporting the most authoritarian, corrupt and venal states in a neocolonial and self-interested manner;
7) Combat Daesh's projection of itself as a legitimate state that is at war with the western powers by declaring that the western powers are at war with a state known as ISIS;
8) Combat Daesh's propaganda that the West is a decadent, soulless and projectless zone characterised only by its attachment to sybaritic and hedonist activities by putting forward the defence of sybaritic and hedonist activities as the characteristic feature that distinguishes the West from Daesh.
9) Combat the jihadists' claim that reformist Islamist currents are naive if they believe they can come to power through elections, by supporting a coup against a reformist Islamist president who came to power through elections;
Put like that, what could possibly go wrong?
By
at 17:35 No comments:

How much money have governments given kids company?

An error has been identified in the written answer given on 08 June 2015.

The correct answer should have been: